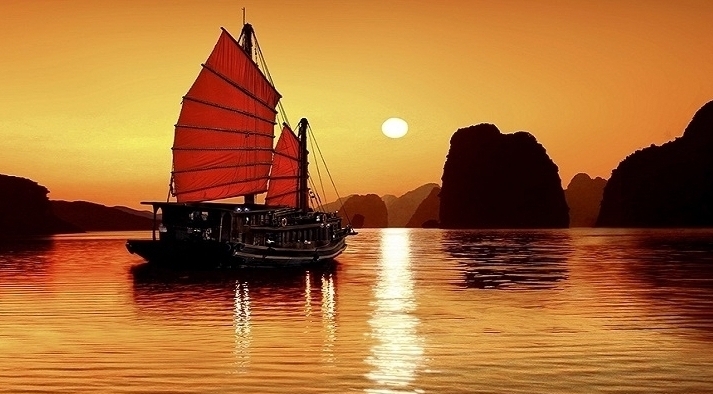 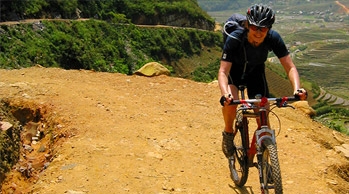 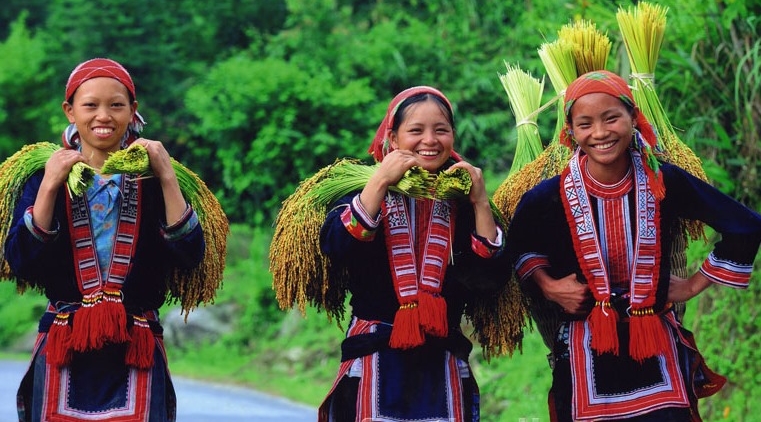 Located in center of Vietnam on the banks of Perfume River (Sông Hương),  30 km from the East Sea. Hue is about 700 kilometers (438 miles) south of the national capital of Hanoi and about 1100 kilometers (690 miles) north of Hochiminh City.
Hue people take their pride in a long-lasting history. The city has gone through 7 centuries of establishment and development. In 1802, Hue became Vietnam’s capital when Emperor Gia Long, the first King of the Nguyen emperors (Nguyen dynasty), chose the location for the imperial city. The city remained the nation’s capital until 1945, when Bao Dai, the last of the Nguyen emperors, abdicated and a communist government was established in Hanoi. In the Vietnam War, Huế's central position placed it very near the border between North Vietnam and South Vietnam. Thanks to the long precious history, and  Architecture in Hue is the combination of royal architect, folk, religious ones, tradtional and modern sides. On December 11th, 1993, it was classified by UNESCO as the world cultural heritageHue has integrated material and spiritual values, which become its own unique special culture.

Minh Mang tomb is a standard architectural complex consisting of 40 big and small constructions which include palaces, temple, pavilions, etc., designed on symmetric axis along the Dai Hong gate outside to the foot of La Thanh behind the Emperor’s tomb.

The imperial tomb of Tu Duc is considered to be the most beautiful Imperial tomb of every Hue. This tomb set in a beautiful natural and bathed by a Lake, 6 km outside of Hue, was used by the Emperor Tu Duc in life as Summer Palace and spiritual retreat.

. Located in a vast expanse of wilderness, Khai Dinh tomb looks like a magnificent palace perched on the slope of a limestone mountain. It is an accessible by climbing 109 stone steps. Unlike the construction materials used for the other tomb, Khai Dinh mausoleum was built with modern materials such as steel and reinforced concrete.