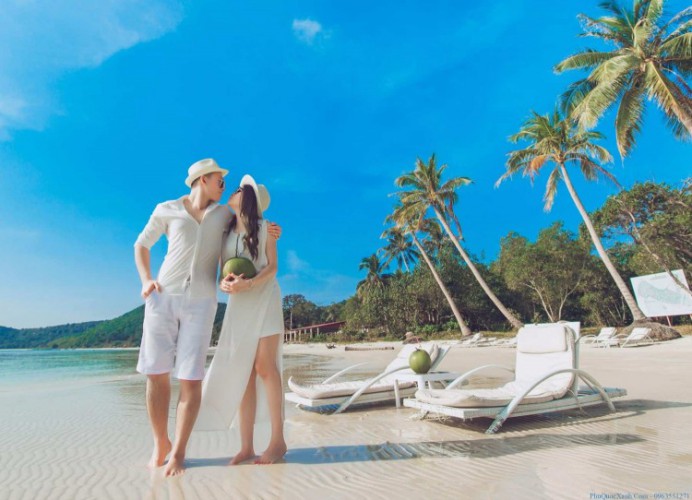 Vietnam is one of the most romantic destinations for couples or honeymooners with the beautiful landscapes, slow-paced resorts, fresh delicious food, great shopping malls and vibrant city life. In this tour you will explore elegant Hanoi, legendary Halong Bay, idyllic beaches and paradise island of Phu Quoc, thriving metropolis Saigon.

Minh Mang tomb is a standard architectural complex consisting of 40 big and small constructions which include palaces, temple, pavilions, etc., designed on symmetric axis along the Dai Hong gate outside to the foot of La Thanh behind the Emperor’s tomb.